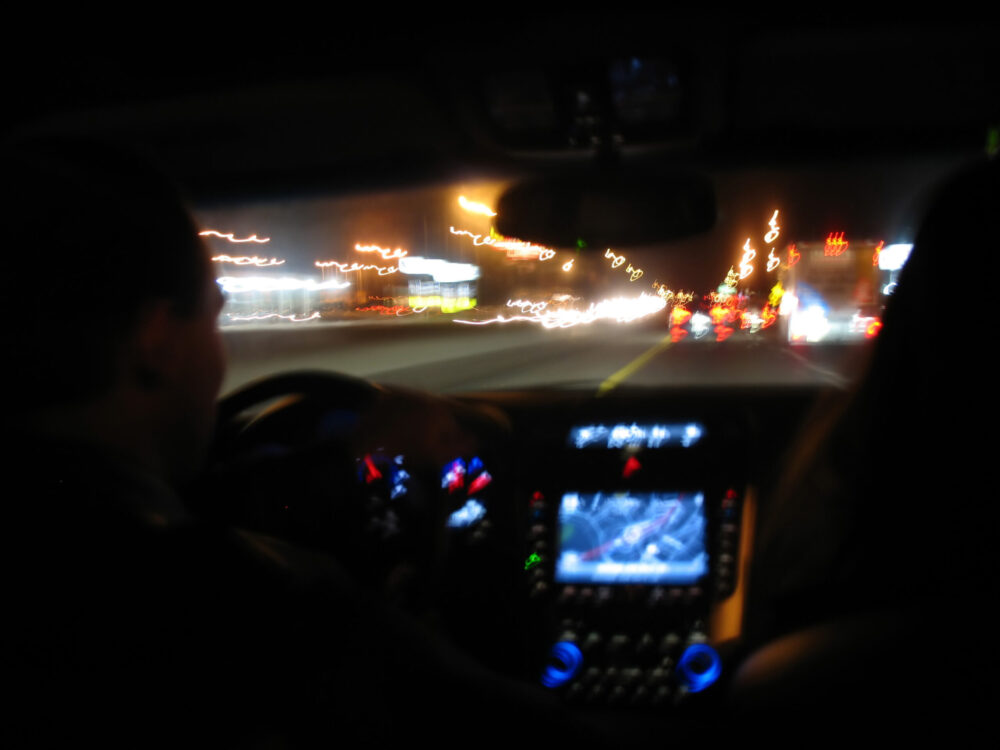 Well, for one thing, you can lose your license if too many speeding tickets start to pile up. Not that I know from personal experience or anything. But there are worse things that could happen too. For one, hurting someone else on the road would be an unbearable action for me to bear. I would hate to be the reason behind such a tragic event. Depending on the severity, you could also face a federal prison sentence. Goodbye life goals!

You could smash up your vehicle and not hurt anyone, but you could lose insurance coverage if they deem you a “liability.” Then try to get covered at an affordable rate, if covered at all! It is illegal to drive without insurance in Michigan and punishable with hefty fines or jail time. In the state of Michigan, driving without insurance is a misdemeanor, which is publishable with a fine between $200 – $500, up to one year in jail – or both. Drivers may also have their license suspended for 30 days, or until they can provide proof of insurance.

A lot of the time, when people speed, it is also accompanied by aggressive driving behaviors as well. As a result, they typically end up in legal trouble, paying significant fines, needing attorneys to restore their license or to keep them out of jail for their poor behavior behind the wheel.

The next time you feel the need for speed, remember it’s not worth it. Slow down, take your time, and “arrive alive.” I remember when that came out in the 80s! “Don’t drink and drive. Arrive alive,”.

That organization is still around today, adding the distracted driving aspect to its mission. Arrive Alive at https://arrivealivetour.com says, “We strive to give you great, quality programs and bring awareness to the dangers of texting while driving and drunk driving.”

How to stay calm while driving

If you genuinely seek to become a better, more courteous driver, start by “acting as if” you are a calm driver and you are not in a hurry. I had to start by changing my habitually “running late” routine to trying to be early. That way, if traffic was slow or there was a problem on the road, I would not feel rushed and hurried. Here are a few more ways to start to change your driving experience:

When driving, it is essential to stay calm and aware. Following these tips, you can help diffuse any road rage situations before they become dangerous.

What is the root of aggressive driving?

The source of aggressive driving is often frustration or worry about not having control over one’s environment, which is frequently the consequence of occupational stress. On the other hand, the road might act as a substitute for one’s anger concerning their routine life—a way to act out.

When driving at night, some drivers may be inclined to behave violently. Others may develop a more aggressive demeanor faster in hot weather or congested traffic. Of course, any motorist might become irritated and lash out due to everything from stress to exhaustion to other motorists’ poor conduct. Or, let’s be honest, other drivers’ crappy and rude driving behavior!

Drivers with an aggressive demeanor are more likely to become enraged on the road, but already nervous drivers may experience an escalation in anxiety levels when driving. This might lead to hazardous behavior such as speeding, using the horn excessively, and cutting off other motorists.

However, road rage is not a sign of personal strength or social control. Instead, most people who experience it are simply attempting to relieve their aggravation over a stressful situation beyond their control.

How aggressive driving impacts your health

In 2009, Liberty Mutual Insurance published a study that analyzed how people’s driving habits link to their health-related problems. This research discovered that the physical issues associated with aggressive driving raised the risk of having a heart attack by 1.7 times. Age is not the only factor contributing to this elevated incidence of heart attacks. These researchers determined that fast driving, hard braking, and tailgating are also cardiovascular stressors.

In addition to the health risks, aggressive driving can ruin relationships. For example, if one spouse is always yelling and cursing at other drivers while on a ride, marriage is likely to suffer. In addition, children who witness their parents arguing or screaming in traffic may start to model that kind of behavior themselves, leading to more conflict down the road.

I’ll never forget my little cousin when she flipped the middle finger off to a truck driver at only three years old. We were in the car with my mom at the time, and of course, as a kid myself, I thought it was hysterical! But unfortunately, it wasn’t funny to my mom as she knew that her niece had witnessed my uncle’s aggressive, road raging, speeding, manic driving behavior regularly.

For mental health, these researchers found that those with poorer emotional and mental control were substantially more likely to drive aggressively than those who didn’t, with an immediate influence on their risk of a collision. Those who drove with a rigid or terrified appearance were also more likely to have car accidents. The opposite of my uncle was my mom’s friend, who was afraid of everything on the road. She would be so fearful driving that she would turn into this angry person she wasn’t when not driving!

Balance is key in everything in life, including driving.

Aggressive driving has a detrimental influence on both your mental and physical health. Whether you’re an aggressive driver or not, being aware of this might help you be more attentive to your driving habits and avoid acting out on impulse behind the wheel.

What are the legal consequences of road rage?

What are the effects of speeding?

In conclusion, road rage is a serious problem that can lead to health problems, legal consequences, and relationship issues. Suppose you find yourself getting angry or speeding while driving; try to take a deep breath and relax. Remember that everybody makes mistakes on the road, and getting upset isn’t going to help anyone.

The best lesson I learned in driver’s improvement classes (yes, I had to take those after too many speeding tickets) was that by speeding, I never got where I was going any faster. Just more dangerously. Drive safe my friends!

In80s, arrive alive, How aggressive driving impacts your health, How to stay calm while driving, license, restore license, speeding, What Are the Effects of Speeding?, What are the legal consequences of road rage?, What is the root of aggressive driving? 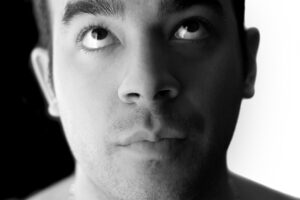 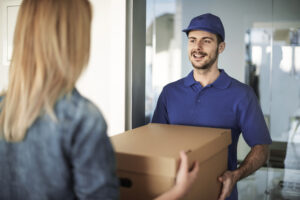